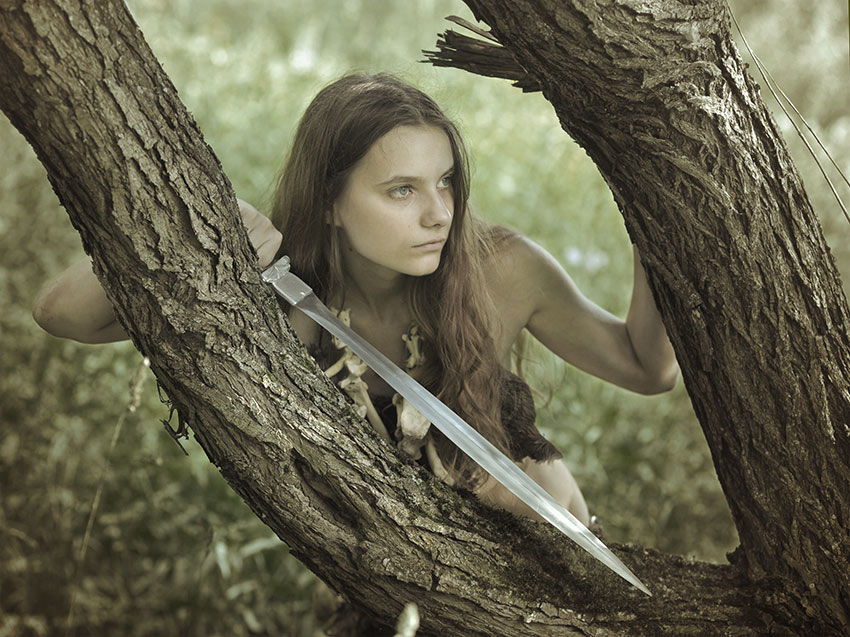 Once Upon a Time in Europe

Did you know that Horizontologists come in all colours? Well, of course they do!

We are not divided by race.  What separates us from those who live within Verticality is the same thing that separated the Native American from the European interloper. But there is more to it than that.

There were ancient peoples living in Europe whose culture more resembled that of American Indians than the so-called white culture typifying Western Industrial countries including Australia and New Zealand.

Did you get that?

What I mean to say and what I am actually getting at here is the idea of Rome.  The Roman Empire emerged as a kind of supreme edifice built upon the structures of the ancient world.  This would include the invention of agriculture, the wheel and, of course, writing. Why was writing so important?  Because there was a King and the King has his counting house and in order to count and keep track of grain production (or how to record a recipe for making beer), figures were etched into clay tablets.

Then, of course comes laws.  They say Hamurubi was the first lawgiver but I say there were plenty even before him. This was the germ of Western culture — not white but beige or olive I think … but it’s not about colour, oh my children.

It’s about those pesky laws and concepts of ownership versus the pre-historic world of the hunter gatherer — the multi-coloured (white-inclusive) Horizontologist. When the Romans, under Julius Caesar forayed into the “wilderness” of Gaul, the locals fought to preserve their way of life just as the American Indians fought to preserve their way of life.  It was a common resistance against Romanization which, as any pure Horizontologist knows, is another word for Verticality.

Did you know the Celts who lived in what is now Denmark worked on average only 20 hours per week? Yes, 5000 years ago there was no Rome.  They caught eels which were plentiful along the estuaries where they lived.  They had lots of free time and were excellent artists.  They probably had lots of time for baby making too! Remember, this is way back even a little before Stonehenge.

So, point being, do not judge me by the colour of my skin. I am un-Romanized as it were.  I am not of the People of the Book of Laws, the words that create ownership and godly power out of the air.  I value personal honor above personal possessions.  I listen to the voice of Nature. I am an artist and a lover. I am one of the Indians.